Bred in Nigeria. Shipped Across Africa & Beyond.

Up To 50 Watts Electricity

With a strong fire, produces 50 watts of continuous power, enough to charge phones, lights, camera and more. Stores excess in the Lithium ion battery for later use.

Precision airflow system, with its built-in battery and four-speed fan, the fan regulator allows users to control the temperature while cooking. 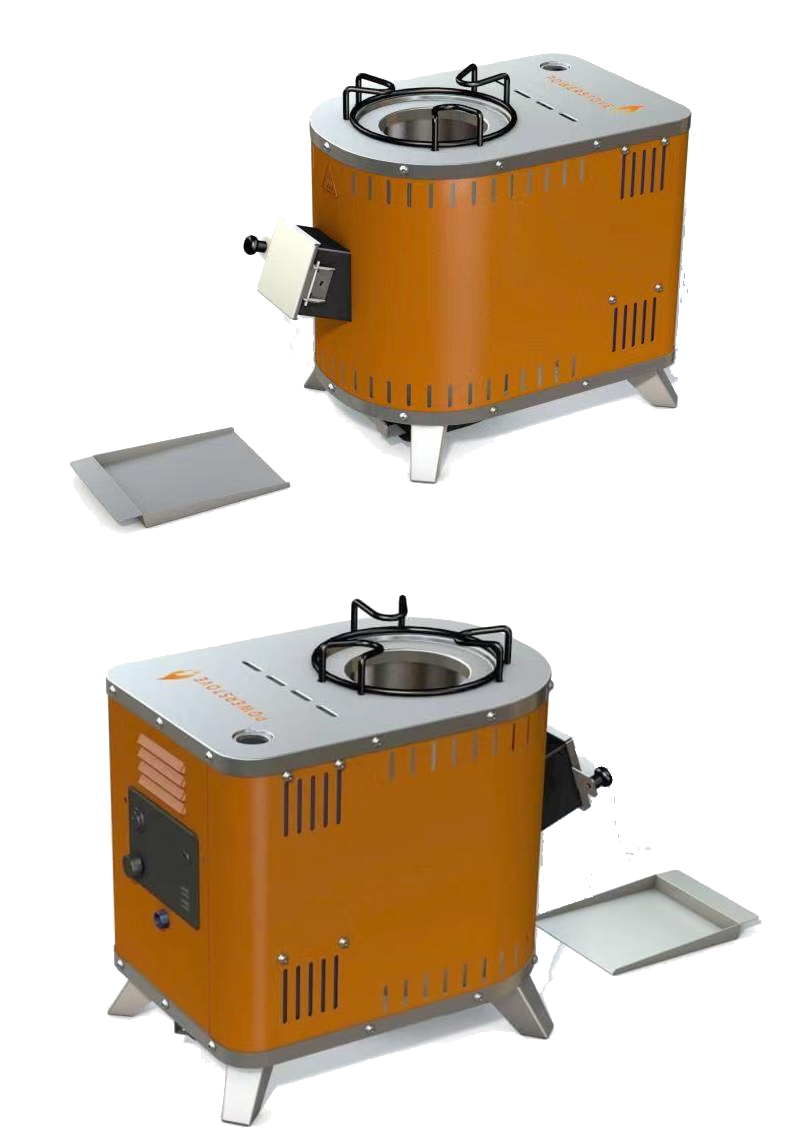 
Ugwunwa Ebi Okere
Nigeria
“In three months I have used Powerstove, I have saved N27,000 on cooking fuel, which has helped me to pay for children’s school fees.”

Amara Charity, Mrs.
Nigeria
“In 6 months, the 40% hike in charcoal makes me spend N400 daily on charcoal to cook for my family. But since I started using Powerstove, I am now spending N100 daily on Goodlife Biomass Pellets. No more smoke and blackened pots.”

Joyce Danjuma
Nigeria
“I love it when I can continue to charge my phones while cooking with Powerstove and at the same at saving money on charcoal.”

Moumaife John
Nigeria
“Without Pay-As-You-Cook Financing offer by Powerstove, it will be difficult for me to purchase the stove. No more sending my girls to go for firewood.” 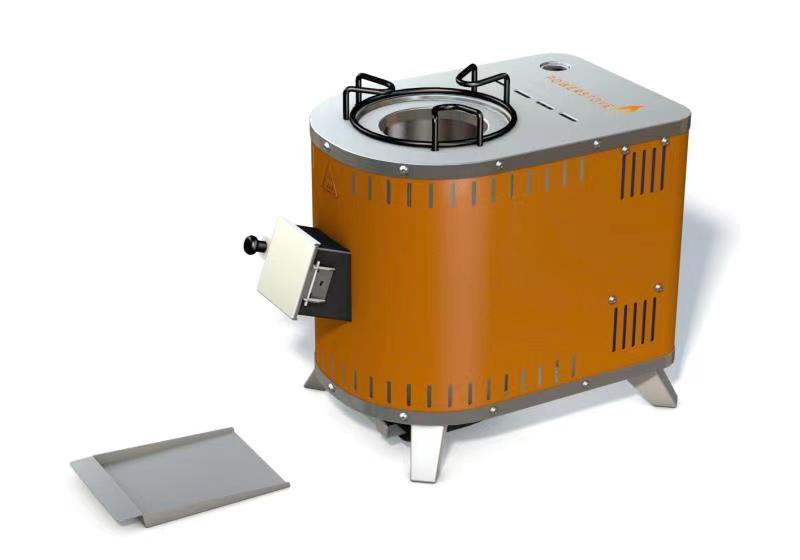 The most advanced efficient household cookstove with side feeding based on Top-Lit Updraft technology designed for Pellets use ONLY with Built-in 4,000mAh Lithium ion Battery. Power Output 12V and 5V. 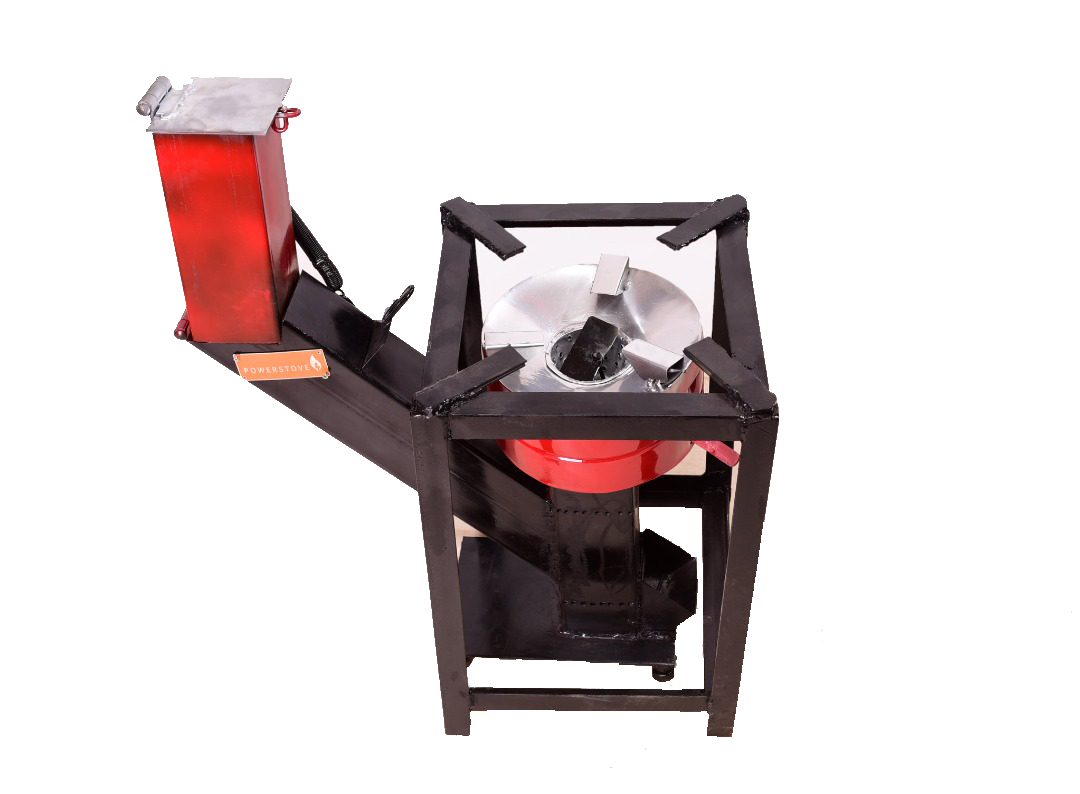 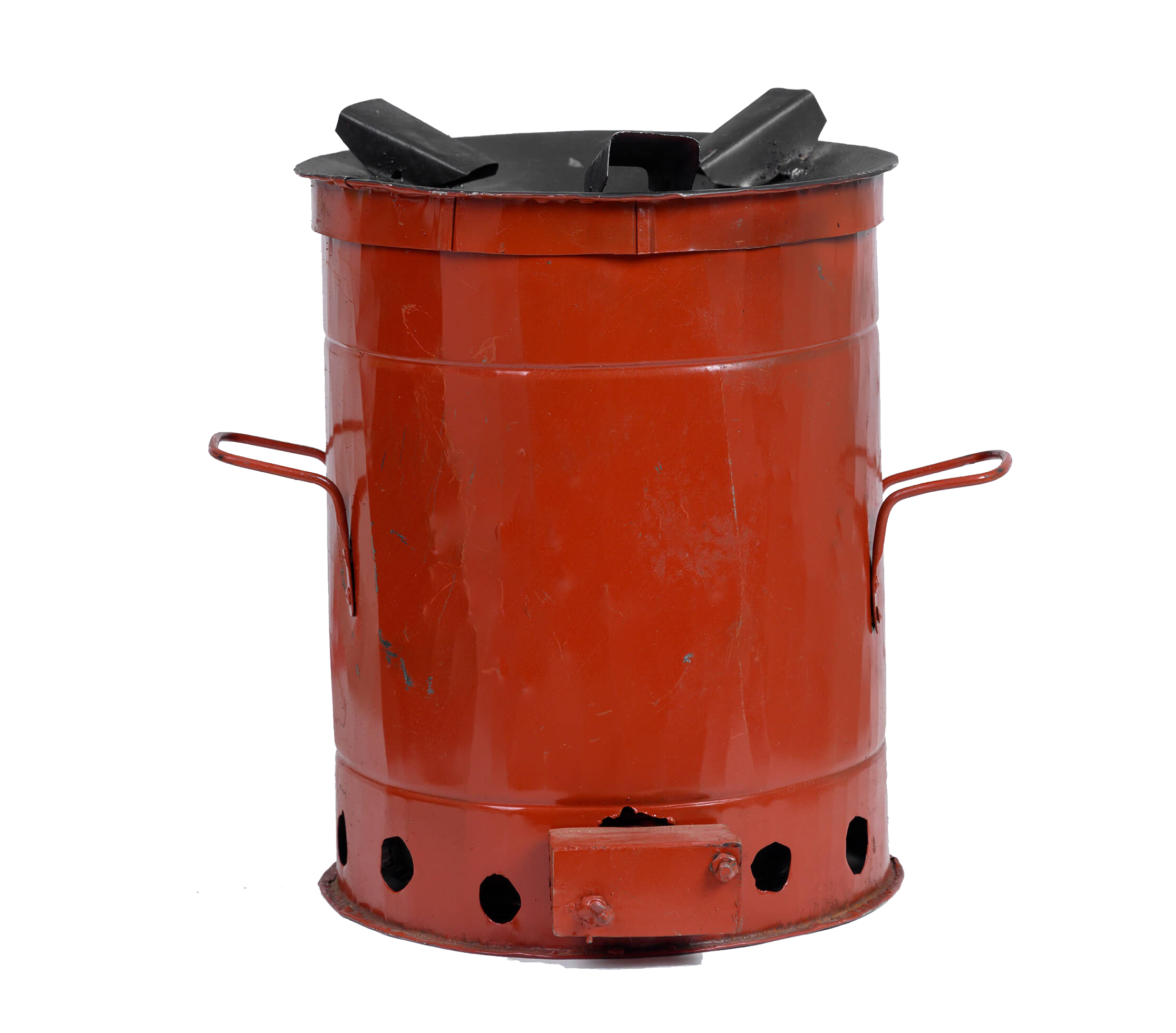 The most efficient household cookstove based on Top-lit Force Draft designed for Pellets use ONLY made for bigger sized households.

Join us to save more lives, improve livelihoods, empower women, and preserve the environment.